Scarcity in the time of COVID-19: Why America is Failing to Meet Basic Healthcare Needs

Editor’s Note: This story is about a topic which is rapidly evolving at the time of publication. The story is up-to-date as of its date above, and any updates (if provided) will appear at the top of this article.

It should come as no surprise that hospitals and medical centers are lacking supplies and resources in their fight against the novel coronavirus, SARS-CoV-2. What is unclear to many people is why the country with the highest per capita spending on healthcare is struggling to meet basic needs? There is not one exhaustive answer to all of the shortages the healthcare industry is facing. America’s response to the pandemic is limited as the entire nation faces mass shortages of vital supplies.

A sweeping shortage of personal protective equipment (PPE) is one of the most consequential challenges in mitigating the spread of the coronavirus. PPE is necessary to reduce exposure to illnesses and other hazards. The most in demand PPE at this time are N95 masks, surgical masks, face shields, and gloves. Both an increased use of supplies, and an impotent supply chain are a cause of the disastrous shortage we are currently fighting.

About fifteen years ago, mask manufacturers began shifting their production from within the United States to offshore operations as they searched to reduce production costs. Directly prior to this outbreak, China manufactured about half of the world’s supply of face masks. As the coronavirus ravaged the country, exports out of China ceased. Now that China is slowly recovering, it has expanded its production of face masks to levels exceeding its pre-pandemic output. However, companies that carry out their manufacturing in China claim all masks that are made within the country are restricted to use in China. This applies to all companies, even those based in other countries, such as Minnesota-based 3M and Canada-based Medicom. Additionally, prior to the virus spreading worldwide, several global companies and charities donated N95 masks and respirators to those in need in China, further reducing supply. 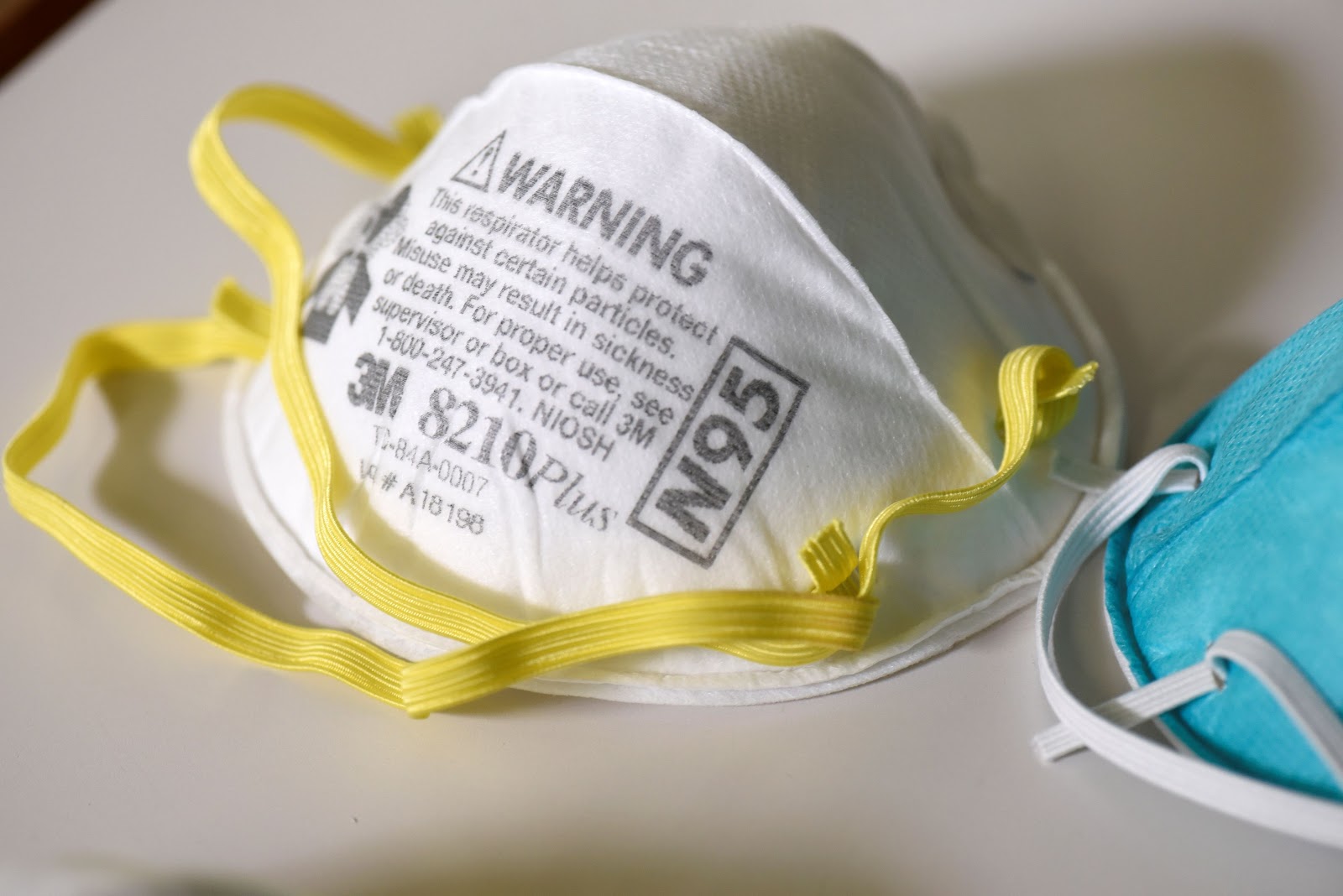 An N95 mask, one type of PPE that is most essential and in shortest supply

In an effort to increase the supply of PPE within the United States, President Trump issued a memorandum to restrict scarce medical supplies for domestic use. While the memorandum did not specifically issue a ban on exports of these goods, it would be possible for the current administration to implement an indirect restriction of exports on goods under the Defense Production Act. However, President Trump quickly loosened these restrictions after facing backlash from both companies and important ally countries such as Mexico and Canada.

As the virus continues to spread across the country, experts are justifiably concerned about exceeding hospital capacity. Not only does the United States lead the world in the number of confirmed cases of COVID-19, we also have far fewer hospital beds per capita than other developed countries. 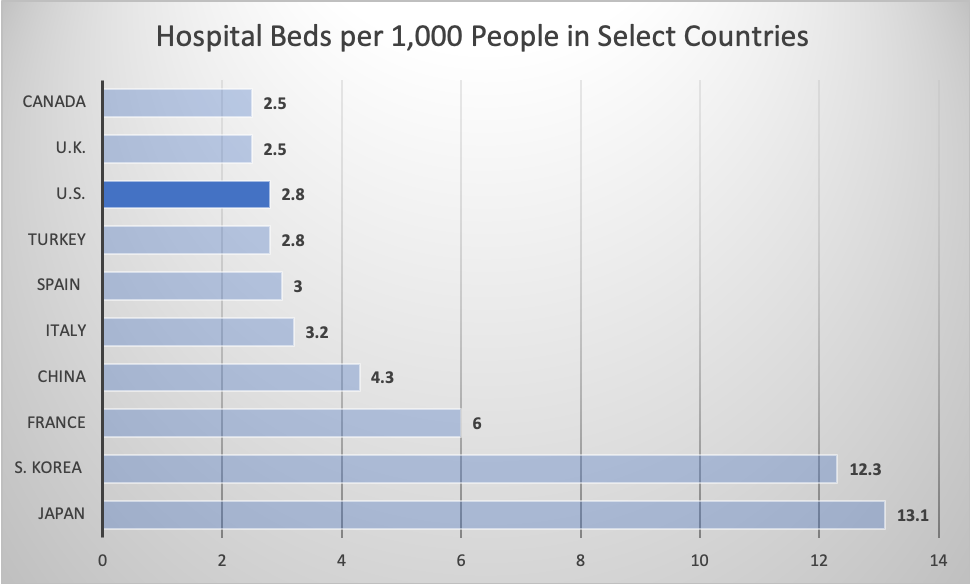 There are several explanations for these shocking numbers, and they fall under market pressure or public policy concerns. Roemer’s Law states that hospital beds that are built tend to be used, especially within an insured population. This principle is based on the phenomenon of induced demand, which means that more of a good or service is consumed once the supply increases. Roemer’s Law is frequently used to justify Certificate of Need laws. These state laws require health planning agencies to demonstrate community need prior to the establishment or expansion of health care facilities or services within the community. In 1974, the federal government passed The National Health Planning and Resources Development Act, which required all states to enact a Certificate of Need law in order for the state to receive federal funding for public health related spending.

The intention of the law was to reduce waste in the healthcare industry. After the passage of The Social Security Amendments of 1965, the bill that created Medicare and Medicaid, both state and federal governments began to feel the burden of rising health care costs and looked for ways to reduce their expenditures on these programs. While the federal law requiring Certificate of Need laws was repealed by President Ronald Reagan, the goal of lowering hospital beds to under three per one thousand people has had a lasting impact. The United States has reduced hospital beds by approximately half a million since 1974.

While hospitals and medical centers may be able to operate without issue under normal circumstances, externally suppressing the market equilibrium of hospital beds means that there is no cushion for emergency situations. Facilities in more rural areas are going to face the greatest set of challenges as their resources are even further limited than those in larger cities. In addition to an overall lack of hospital beds, the coronavirus has increased demand for specialty care, such as beds in intensive care units and isolation rooms. Experts agree it is no longer a question of if hospitals will exceed capacity – but when.

The most well-known shortage during this crisis is the limited supply of ventilators throughout the country. A ventilator is a breathing-assistance machine that operates by pumping oxygen into a patient’s lungs and removing carbon dioxide through a tube. According to Johns Hopkins Medicine, COVID-19 attacks the lungs and can cause complications such as “pneumonia, and in the most serious cases, acute respiratory distress disorder.” These conditions can cause breathing to be so labored that a person requires oxygen or even a ventilator.

The limited supply of ventilators is not a problem unique to the current pandemic. Thirteen years ago public health officials identified the issue and created a strategy to increase the supply. Ventilators are bulky and expensive to produce, so the plan was to create a store of portable breathing-assistance machines that were less expensive to make, and have them ready to use in a time of crisis. This plan collapsed when the small company with the government contract for this project was bought by a multibillion-dollar medical device manufacturer. The contract was not worth enough to the larger company, and the plan to develop a more affordable, portable ventilator was forgotten. 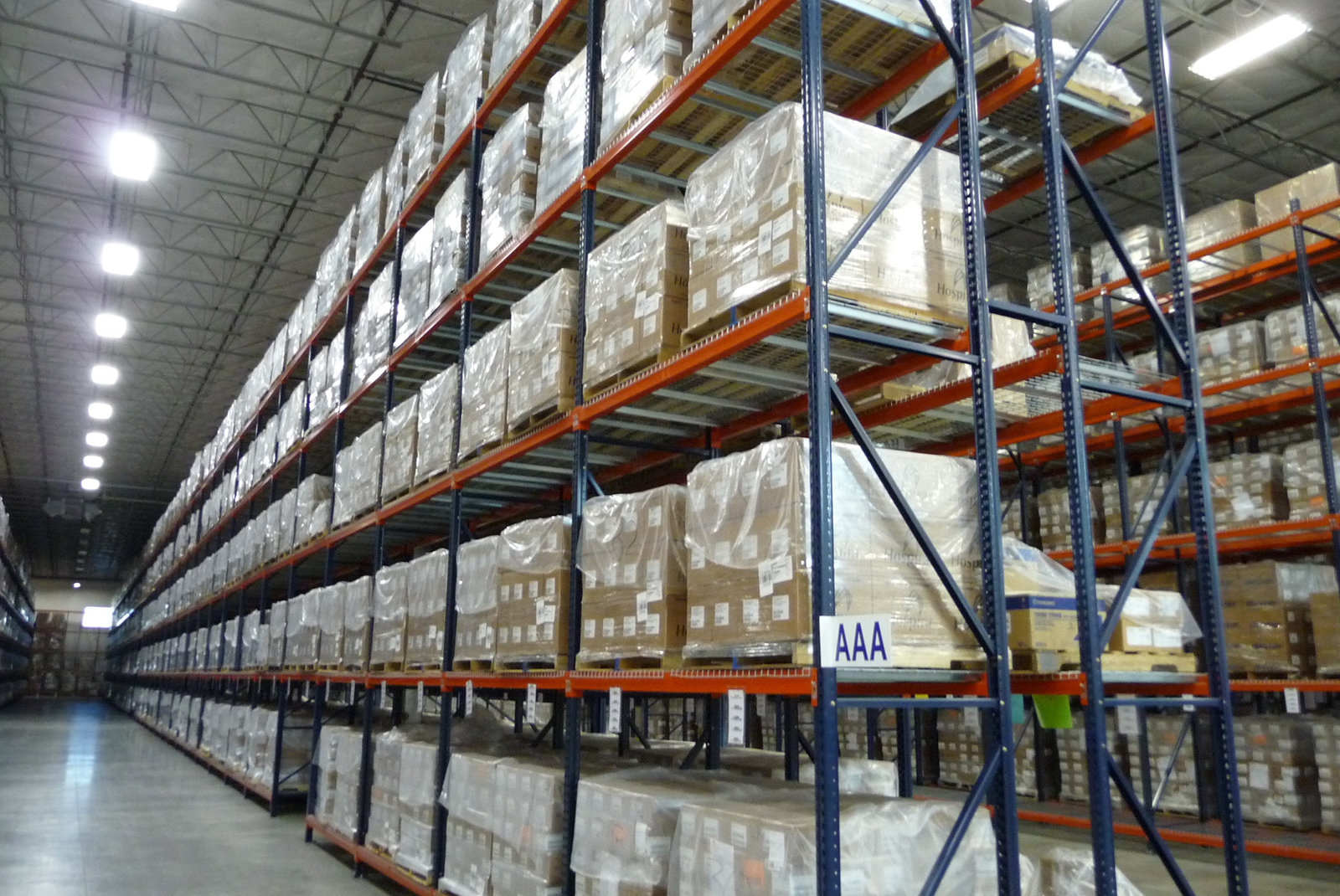 The government does have a federal stockpile for crises such as this pandemic. This stockpile holds about sixteen thousand ventilators. On top of this amount  not being close to enough to match the need of hospitals at the current time, thousands of them do not work. The government contract to maintain the machines lapsed in the summer of 2019, and another one did not take effect until January 2020, resulting in states receiving ventilators that were non-operational. This bleak reality has forced medical professionals to invent more creative solutions when treating patients. Doctors are attempting to split one ventilator between two people, use sleep apnea machines to help patients breathe, and placing patients on their stomachs which has been shown to increase oxygen levels. In some areas it is still not enough and doctors have to make crucial decisions regarding who receives these life saving resources.

The Center for Disease Control and Prevention Headquarters in Atlanta, Georgia 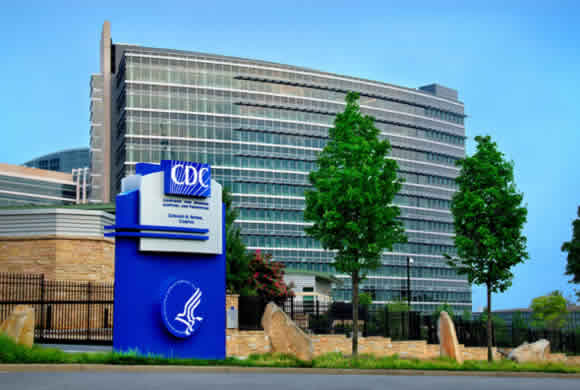 While medical experts and health officials work to increase the supply of scarce resources, everyone can collectively work to minimize the demand for them. This effort can be accomplished through slowing the spread of the virus. The current recommendation from the Center for Disease Control and Prevention is to avoid close contact with people, disinfect surfaces frequently, stay home when you are sick, wash your hands with soap and water for at least twenty seconds, and avoid touching your eyes, nose, and mouth.

View all posts by Taylor Cerwinski