Kim Jong-Un Has Health Problems. What Could That Mean for Succession? 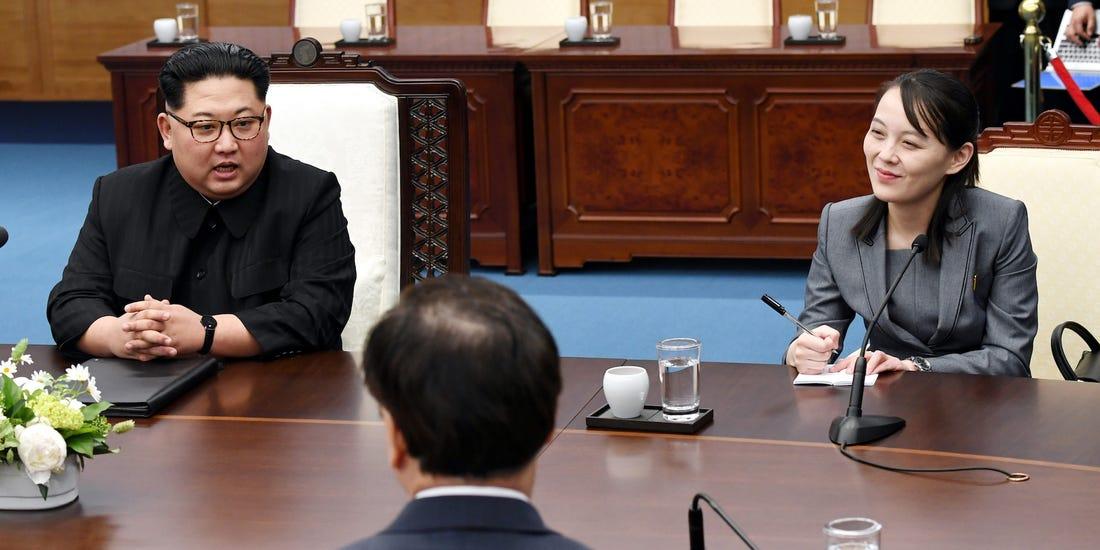 Over the last few weeks, intelligence reports suggested that Kim Jong-un, Supreme Leader of North Korea, had been absent from official duties. Notably, Kim was missing from public celebrations of his late grandfather Kim Il-sung’s birthday, a major national holiday, and raising speculation about a decline in his health. He re-emerged on May 1, 2020, after 20 days of absence. Kim has had periods of absence like this one in the past only to return weeks later. But if his condition were ever to deteriorate, who would be best positioned to succeed him as leader of one of the most secluded countries in the world?

Kim Jong-un’s health, which ultimately ended the rules of his father and grandfather, places him in likely risk of a medical emergency. He is approximately 5’7”, and weighs upwards of 290 pounds. From September 4 to October 13, 2014, he was out of the public eye, leading many to speculate his whereabouts and control over the government; when he re-emerged on October 14, the story was that he had undergone surgery to remove a cyst from his right ankle. He also has an apparent history of hypertension and diabetes. With these health concerns, Kim Jong-un appears to be on the upper edge of obesity, and if serious steps are not taken to improve his health, there is the possibility that he could suffer from weight-related problems such as a heart attack.

Were Kim Jong-un to die or otherwise fall from power tomorrow, the question of his successor is equally, if not more so, based in speculation. It is unknown exactly how many children Kim and his wife Ri Sol-ju have – possibly three – but it is confirmed that they have a daughter, Ri Ju-ae, who is speculated to be around seven years old. It would be unlikely that one of these children would rule North Korea anytime soon given their young age, though a regency-style government is possible. Further, the patriarchal society of North Korea might not be willing to have a woman lead the country for the first time in its 75-year history.

This latest absence of Kim Jong-un has raised the profile in Western media of his sister, Kim Yo-jong, and the emergence of speculation that she might be able to lead the country were her brother to die. She is currently the head of North Korea’s propaganda organization, and was seen alongside her brother during the 2018 summit in Singapore with President Donald Trump. As mentioned before, North Korea’s patriarchal society might prevent her from leading the country. But with her brother Kim Jong-chul showing no real interest in politics, and her half-brother Kim Jong-nam assassinated in Malaysia in 2017, she would be the only real contender among the descendants of former leader Kim Jong-il to continue hereditary rule.

If a member of the Kim dynasty could not hold power, then who else? Historic transfers of power in other dictatorial and communist regimes – such as the Soviet Union – suggest that a shared leadership structure might be possible. But since the inner workings of North Korean state affairs are so seclusive, it would be premature to speculate who might be a part of such a collective, or how long it would last.While the regime of North Korea has surprisingly maintained itself into the 21st century, some analysts of the country argue that such a regime cannot be sustained much longer; when or how it will collapse, however, is anyone’s guess. A political regime which has defied the odds and survived, where other similar regimes have long since disappeared, the Kim dynasty now survives solely on the health of Kim Jong-un, and sits teetering on the edge of extinction.

View all posts by John Colpoys