On May 25, 2020, Minneapolis police officer Derek Chauvin knelt on the neck of George Floyd, a 46-year-old African-American man, for almost nine minutes during his arrest. Floyd’s consequent death ignited an ongoing series of protests in the United States. These protests have brought to the surface a history of discrimination which has resonated in countries worldwide. 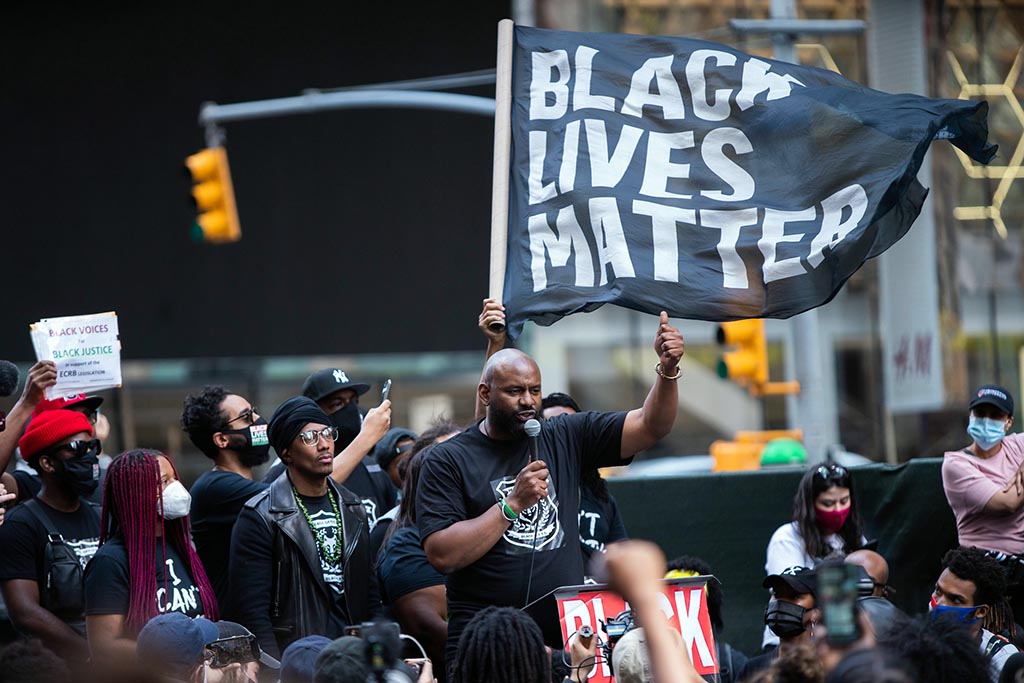 The Black Lives Matter movement first arose in the summer of 2013 as an online-campaign in response to George Zimmerman’s acquittal for the shooting of Trayvon Martin, a 17-year-old African-American. Black Lives Matter immediately recognized the value and influence of social media and thus adopted it as a means through which it would establish its political agenda and mobilize widespread action.

The death of George Floyd increasingly serves as reassurance for necessary and transparent reform regarding police brutality and systemic racism. The absence of reform allowed Floyd, Brown, Garner, Martin, and many others, to be treated inhumanely and ultimately killed. Protests calling for racial justice and accountability have swept through more than 140 cities across the United States. Although the protests have been mostly non-violent, some have descended into nights of unrest, with reports of shootings, looting and vandalism in some cities. Additionally, the National Guard has been activated in at least 21 states. 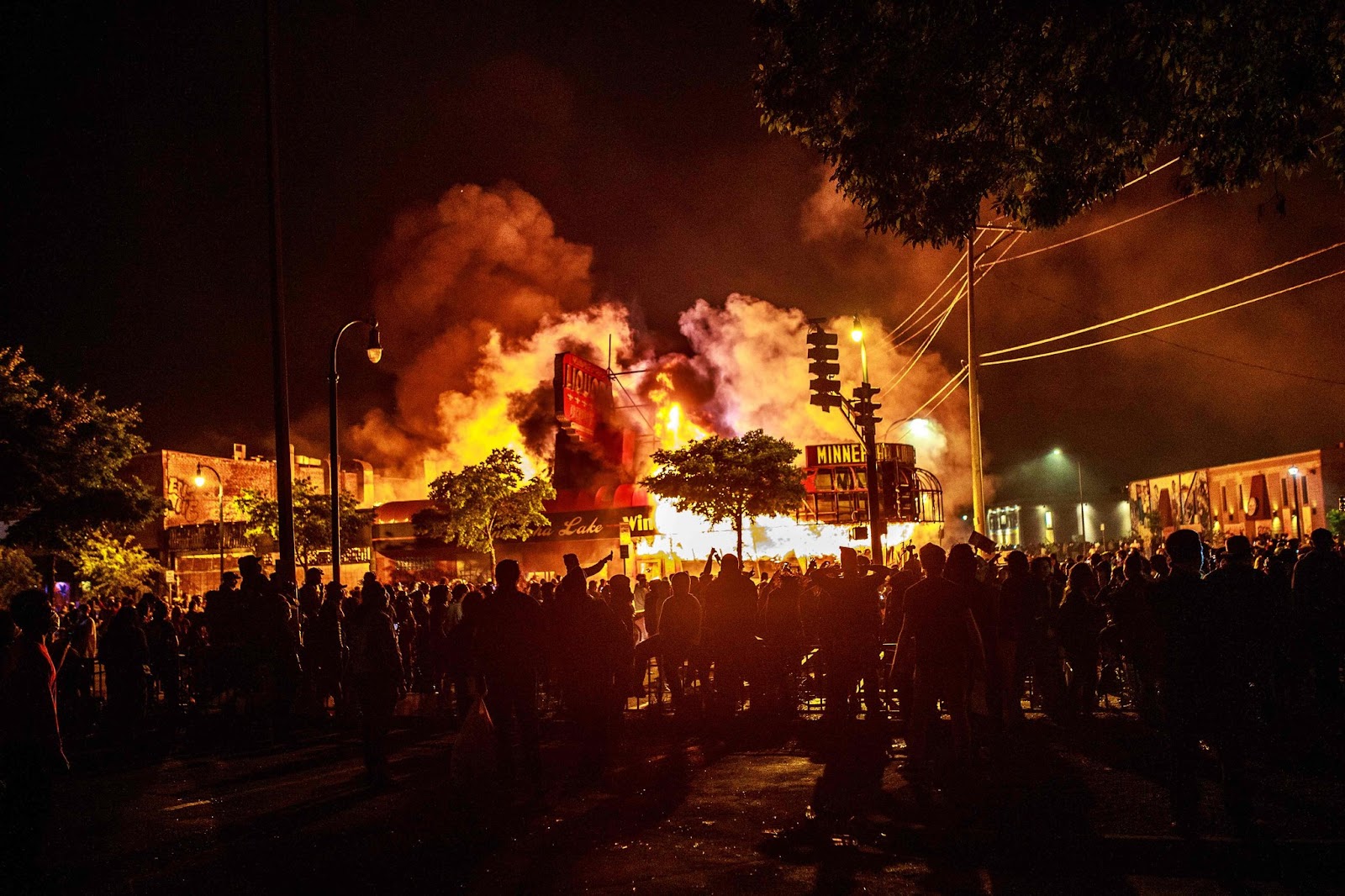 A police station and nearby businesses were set ablaze on May 28, 2020, the third night of protests in Minneapolis. Photograph: Kerem Yucel/Agence France-Presse — Getty Images

Beyond the domestic American setting, the Black Lives Matter movement has become an important tool to protest violations of human rights that occur all over the world. It is a rare occasion when one incident ignites an international movement. Borzou Daragahi from Atlantic Council states that “even as American influence has declined and the mythology associated with American exceptionalism has faded, events in the United States continue—whether by way of disappointment or inspiration—to shape the course of events around the world.” The news of Floyd’s final minutes under police custody and the American public’s rage has inspired a global movement that focuses on systems of power, racism, and oppression.

On the day after Floyd’s death, activists in Sydney, Australia voiced their solidarity with Americans protesting police brutality and racism. In 2015, Australia experienced a similar incident in which David Dungay Jr., a 26-year-old Aboriginal man, died in police custody. While being aggressively restrained, Dungay said, “I can’t breathe“—also some of Floyd’s final words. Australian demonstrators thus chanted “I can’t breathe” and carried posters that read “Black Lives Matter,” “Aboriginal Lives Matter,” and “White Silence is Violence.

Linda Burney, an opposition spokeswoman on Indigenous Australians, referred to Floyd’s death when she stated, “I think we should be using it as an opportunity. Whether we like it or not, it doesn’t take much for racism to come out of the underbelly of this country.” Protests against racism in the United States has brought out tones of discrimination in Australia, representing US influence over domestic affairs abroad. Joseph Nye of Harvard University’s Kennedy School of Government defines soft power as “the ability to receive favorable treatments based upon the attractiveness of a country’s culture, ideals, and policies rather than coercion or payments.” US soft power is visible in the success of American companies abroad, such as Apple and Coca-Cola. The utilization of Facebook, Twitter, and YouTube in demonstrations everywhere is another way in which soft power is at play. It is US soft power, whether intentional or not, that has exported the protests against racism and police brutality all around the world and has allowed demonstrators all the way from Australia to identify with the cause of Black people and Black allies in the United States. 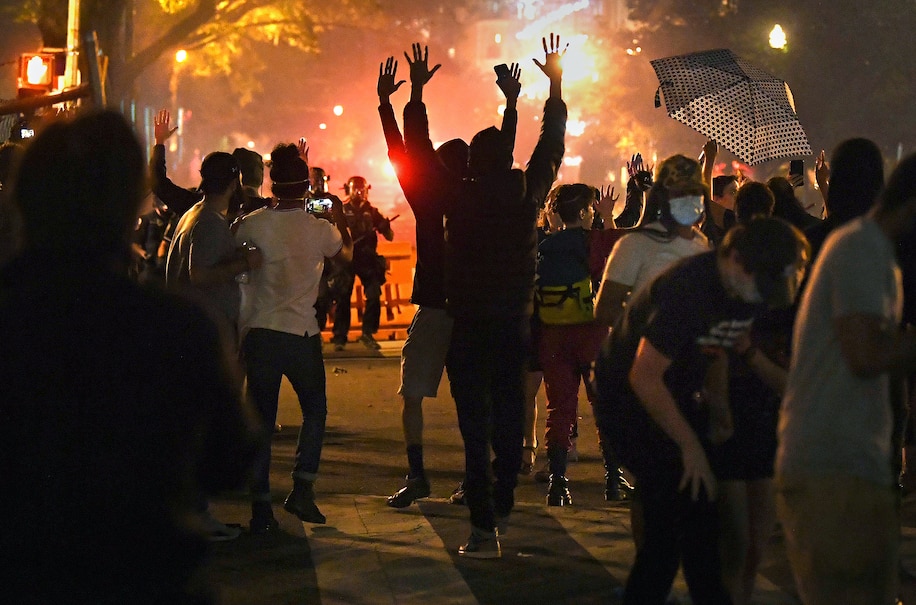 There has also been a momentous response to Floyd’s death in Europe. Thousands of protestors have marched the streets of Amsterdam, Paris, London, and Berlin denouncing police brutality and discrimination. Protesters have defaced and removed multiple statues of colonizers and slave traders. Yet, while demonstrations have sent a message of solidarity with protesters in the United States, there has also been a call to recognize racism at home.

In France, the police force is heavily white and has a long track record of abusive arrests as well as deaths of minorities in custody. Young Arab and black men are 20 times as likely as white men to be stopped by police. The failure to integrate minorities in France, for example, of Muslim and African communities has allowed racism to prevail.

In 2016, France experienced a similar incident as that of George Floyd’s. Adama Traoré, a 24-year-old Malian-French man, died in police custody of asphyxiation as a result of violent arrest. On June 2, Traoré’s sister called for justice as she shouted to the crowds, “What is happening in the United States has today brought to light what is happening in France. Tonight, this fight is no longer just the fight of the Traoré family, it’s everyone’s struggle. We are fighting for our brother, in the US, George Floyd, and for Adama.” 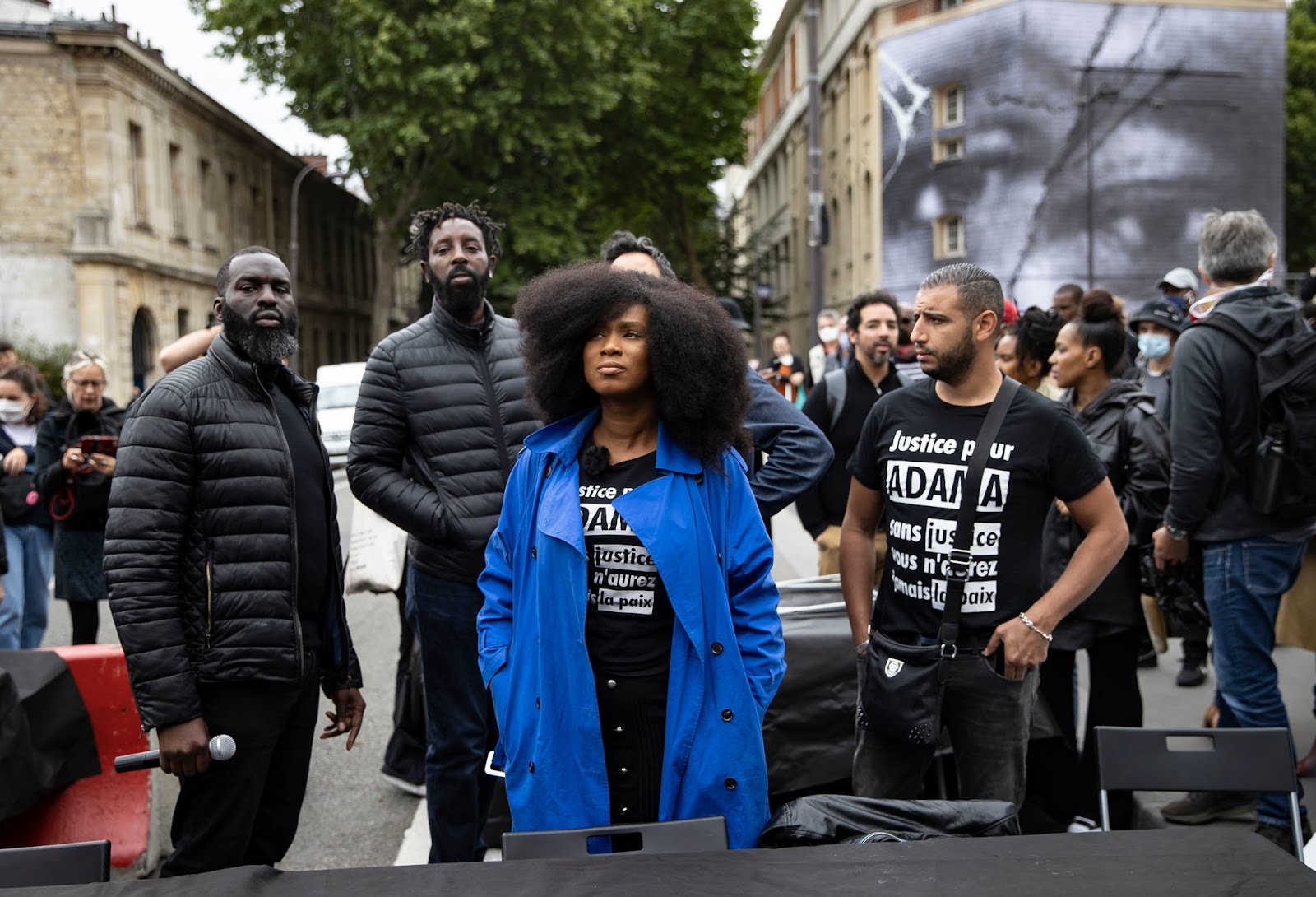 Assa Traoré in Paris on June 2, 2020 calling for justice for her brother. Photograph: Ian Langsdon/EPA, via Shutterstock

In Japan, people have also protested racism and police brutality in solidarity with the Black Lives Matter movement. Demonstrations in Tokyo have gathered hundreds of protesters to denounce unfair police violence at home as well as the racial profiling of foreigners. Japan’s unapologetic reality of discrimination against foreigners is visible in public places that refuse entry to foreigners and have signs that read “Japanese Only.” A video of a Kurdish man being held down by police in Shibuya after refusing to allow the police to search his car that was circulating online sparked a 200-person protest outside of the Shibuya police headquarter on May 30. 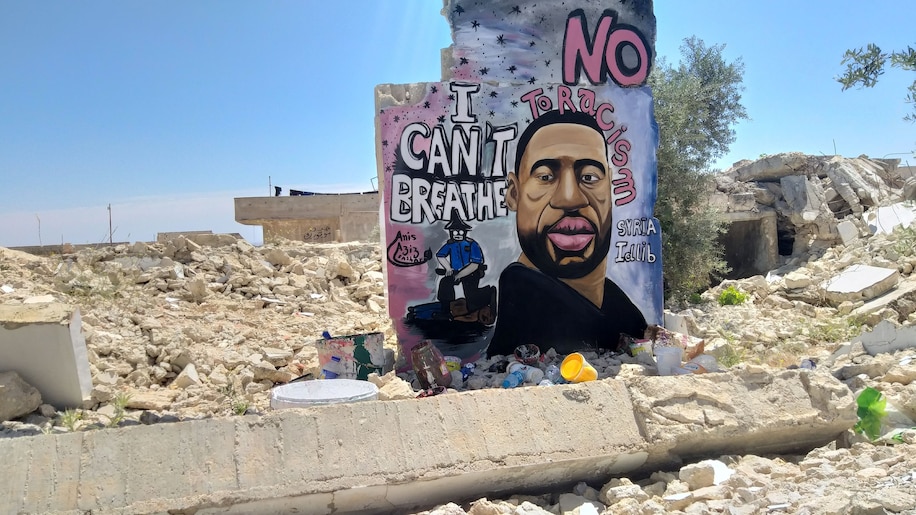 The world is constantly watching the United States. Even Syria, a civil war-torn country, has followed the protests—an artist in its Idlib province painted a portrait of Floyd on the side of a building that had been bombed. Supporters of anti-racism and the end of police brutality around the world are backing American protestors as much as they are attempting to revolutionize their home countries. The demonstrations across the globe should serve as a reminder to American leaders of the true value of US soft power, which in the current globalized world has become more influential than any other great power. For many protesters, the recognition of this starts as soon as leaders in Washington can morally and practically respond to their demands for an end to police brutality and systemic racism within institutions of power.

View all posts by Sofia Marino